Marcin Ruman, the CEO, is a 27-year-old, young entrepreneur, who is initially from Poland and grew up in an orphanage. He had a hunger, was self-taught and had a passion for the technology industry. He first learnt and cut his teeth by doing web development.

He created his first website when he was 12 years old. While most kids were playing video games he was building websites and built the actual website for his school as a recruitment tool to get people into the school. That helped him achieve higher grades and subsequently enroll in the technical college.

As he exited the orphanage and entered into adulthood, he moved to London and wanted to make sure that he mastered his craft and has done businesses with companies worldwide like Canon, LightSpeed VT, Vooba, and Burneika Sports.

While working with these companies he has developed a team of seasoned professional web experts to where they design, develop and deliver products that are second to none, for example, Digital Simplicity Process, Quote Navigator, LightSpeed VT, and Canon marketing websites. 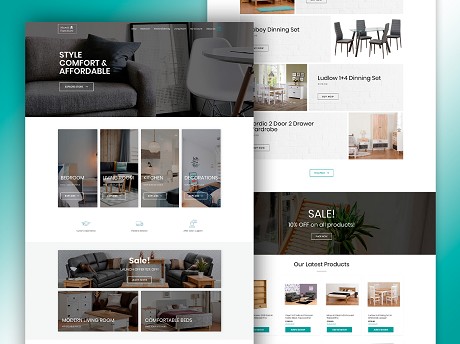 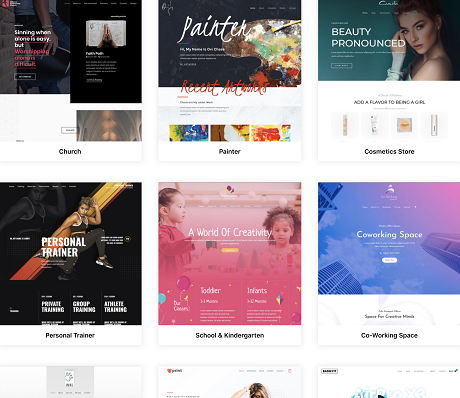 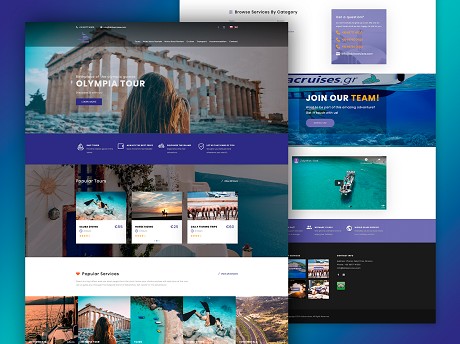