The Voice has been supporting UK small businesses since 1982.
THE VOICE, founded in 1982, is the only British national black newspaper operating in the United Kingdom. It is owned by GV Media Group Limited, and is aimed at the British African-Caribbean community. The paper is based in London and is published monthly.

The Voice was founded in 1982 by Val McCalla, who, while working on a London local paper called the East End News in 1981, led a group of businessmen and journalists in a new and uncertain endeavour - the creation of a weekly newspaper to cater for the interests of British-born black people.

Until then the black press in Britain had always addressed a generation of immigrants, relaying news from their countries of origin in the Caribbean and Africa. Publications were named accordingly, with titles such as the West Indian Gazette, West Indian World, The Caribbean Times and West Africa. According to Beulah Ainley, who worked with McCalla on the East End News, `nobody thought the Voice would work`, however, as The Independent has noted: `The previous summer, Brixton had rioted, and black enterprises of all kinds were now being encouraged in the hope of preventing a repetition.

London`s councils, in particular, were keen to advertise for black staff, and even keener to do so in a black newspaper. McCalla also had a business partner, Alex Pascall, with BBC connections; soon the Corporation was advertising too.`

The Voice got off the ground with a £62,000 loan from Barclays Bank. At a time when black businesses found it particularly hard to get backing from banks, The Voice was helped by two factors.

One was Barclays` desire to show support for black causes, to counteract the adverse publicity attracted by their investments in South Africa. The other was the existence of the Loan Guarantee Scheme, set up by the Conservative government as part of Margaret Thatcher`s policy of aiding and encouraging the growth of small businesses in Britain. Under the Loan Guarantee Scheme the Government secured 80% of the loan, thereby reducing the risk taken by the bank. As it turned out the loan was fully paid off within five years.

The first issue of The Voice was printed to coincide with the Notting Hill Carnival in August 1982. Its cover price was 54 pence, and was only sold in London.

Within two decades it had become `Britain`s most successful black newspaper.

The Voice has also received many awards which include:

The Voice is proud to champion diversity across the UK and celebrate black excellence in all industries. 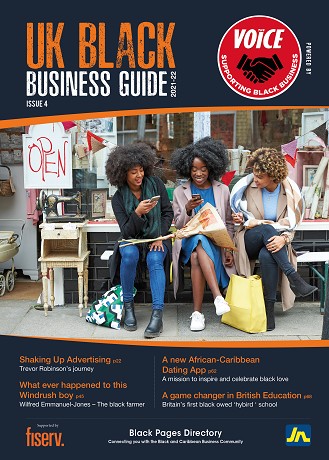 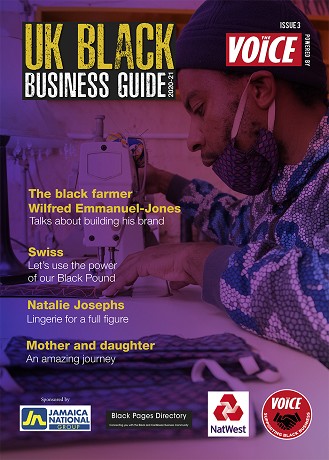 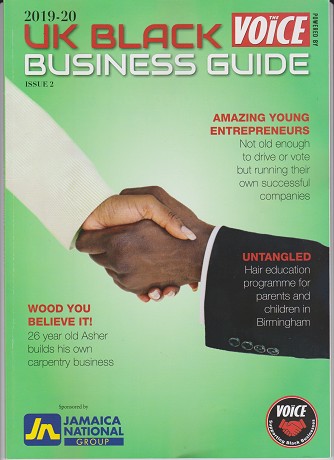